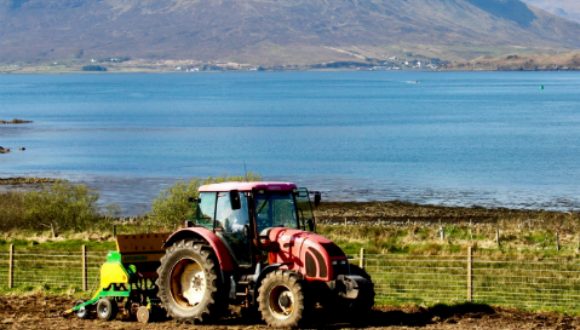 When building the first legal distillery on Raasay, our style of whisky, the materials we use, and the essence of the project, is heavily influenced and led by the island itself. Our plentiful heavy mineral water is conducive to long fermentations, and dictated that we didn’t want to produce a heavily smoked whisky, as we want to show off the mouthfeel we hope the water gives (particularly since we will be using the water in all parts of the process, including reducing the whisky down).

The stone we have used to build our supporting wall at the rear of the distillery is local stone from the site, which we have also used at different parts of the distillery. Wood from the site will be used for furnishings within our accommodation. Local knowledge and effort has been harnessed regarding water, distilling history on the island, local hospitality, local building expertise and local infrastructure. The ferry is operated by local guys, and our project would have been a non-starter without their hard work to make sure that the ferry goes in all weathers.

The next stage for the project is the barley. Our barley will come from a few different barley growing regions in Scotland. From the Black Isle and from Angus mainly. When we start distilling, and going forward, this will be the barley we use, peated with Highland peat.

At the beginning of this distillery project, one of the main things we wanted to explore on the island was to produce a local Raasay Distillery whisky barley. Since there is a good amount of peat on the island, it would be great to create truly local whisky, from field to bottle, matured on the island and diluted using local water. Our thinking is that while we won’t be able to solely use local barley in our production, we would want to create a purely Raasay Scottish barley whisky if possible in the future even if it is just a small percentage of our production. It has been many years since barley has been grown on Raasay, making this quite a challenging task.
Again, this is where local help and support has proved invaluable. Andrew Gillies, our neighbour and local farmer is letting us use one of his fields. Andrew Gillies, John Gillies and Alasdair MacAskill have put considerable work into the field including discing, ploughing, rolling and sowing followed by broadcasting with lime and fertiliser. There will be quite a bit more work that is needed to be done before full harvesting. This has all been made possible with the knowledge and help of Peter Martin of Highland’s and Island’s University (Agronomy Institute). 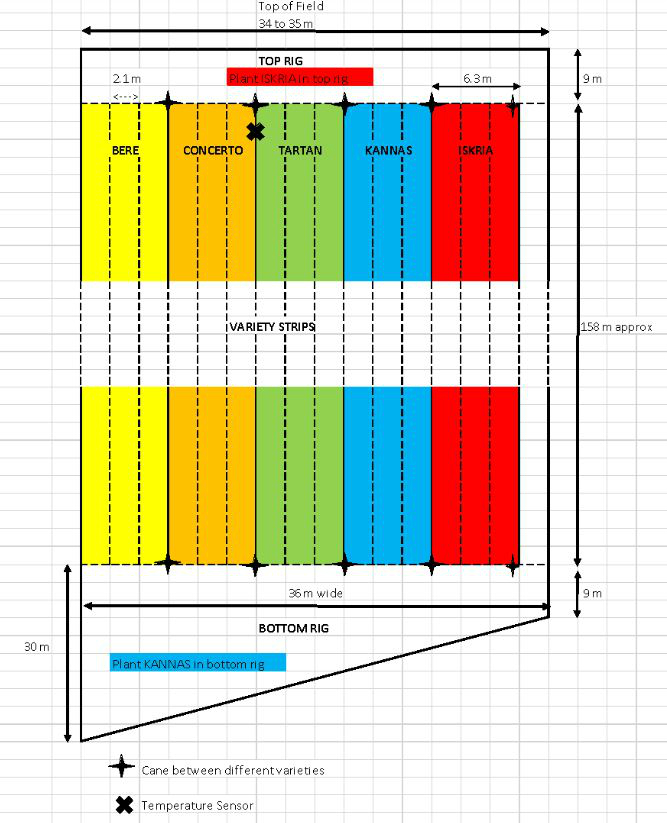 This has all been made possible with the knowledge and help of Peter Martin from the University of the Highland’s and Island’s Agronomy Institute. R&B Distillers were matched to the university through Interface, a business academic connector, and the project received funding from Highlands and Islands Enterprise.

The field was prepared and planted at the end of April, as experience from Orkney had shown that early planting is important for obtaining a successful crop of grain. As David Croy of Raasay House has asked: Will the Whisky Barley Grow?

Our History – Pioneering Fathers on Raasay 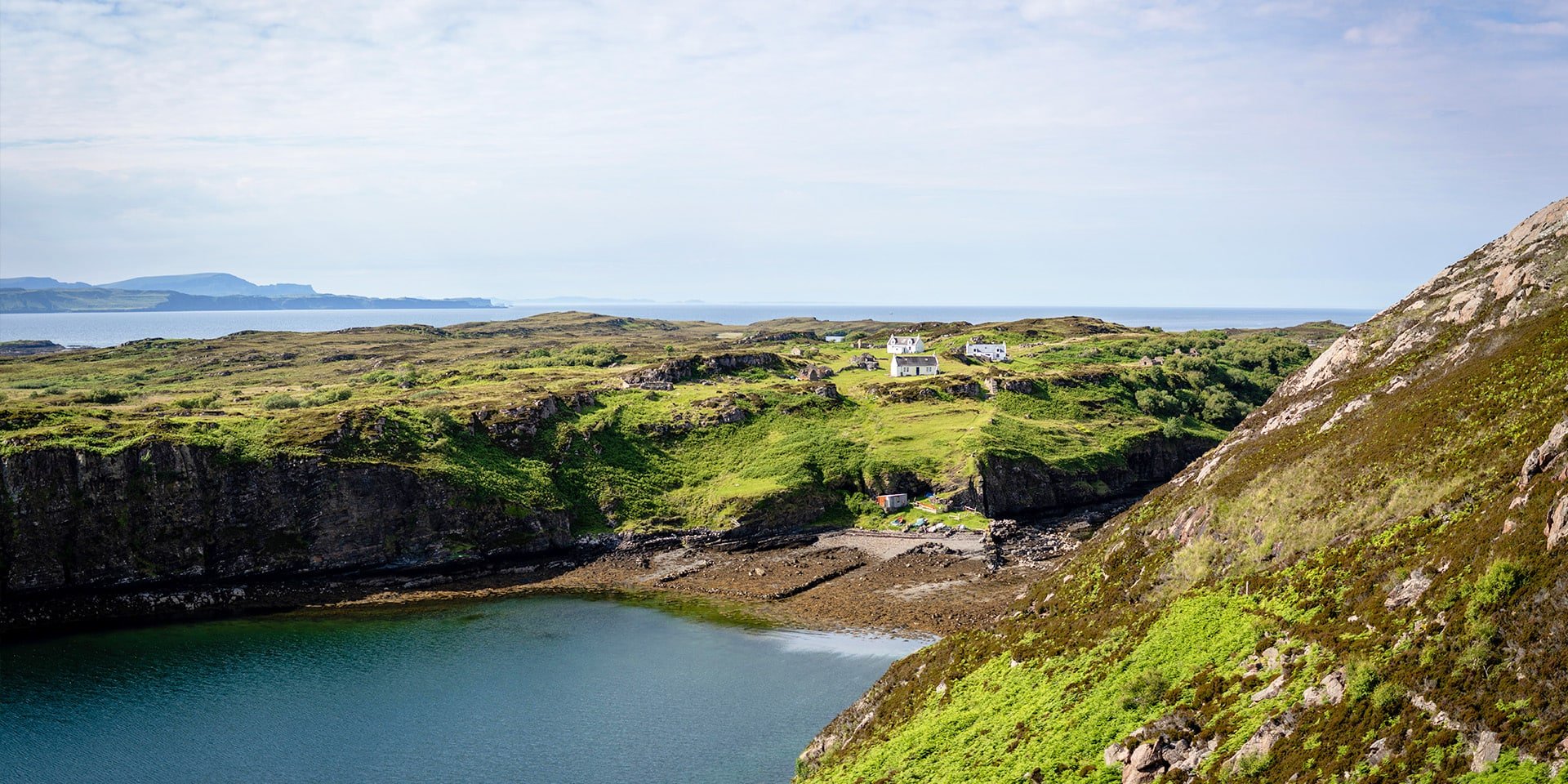 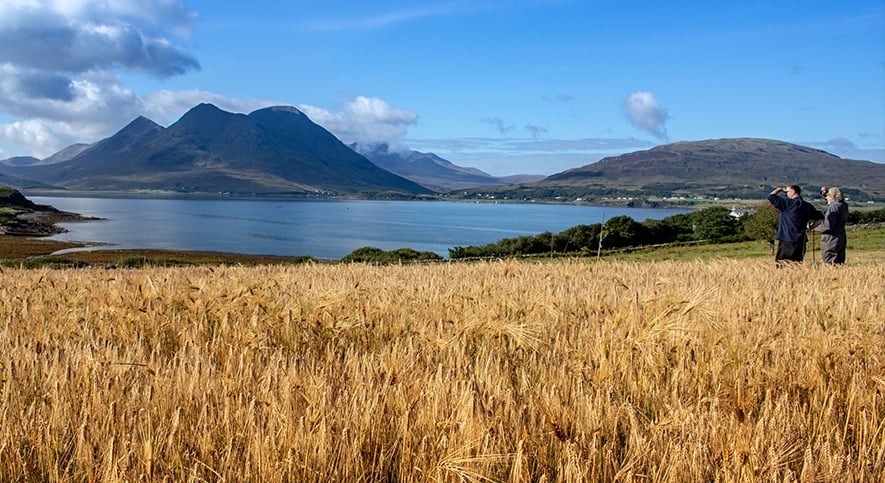